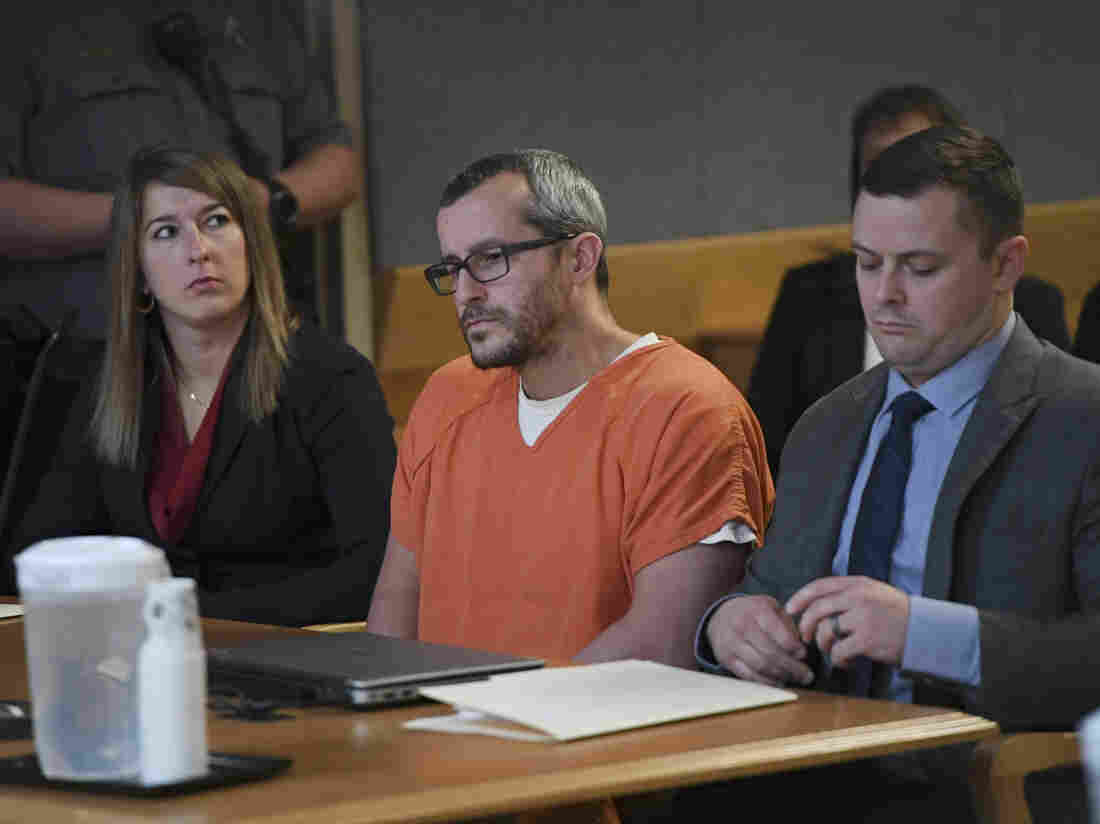 Christopher Watts sits in court for his sentencing hearing at the Weld County Court House on Monday in Greeley, Colo. Watts will spend the rest of his life in prison. 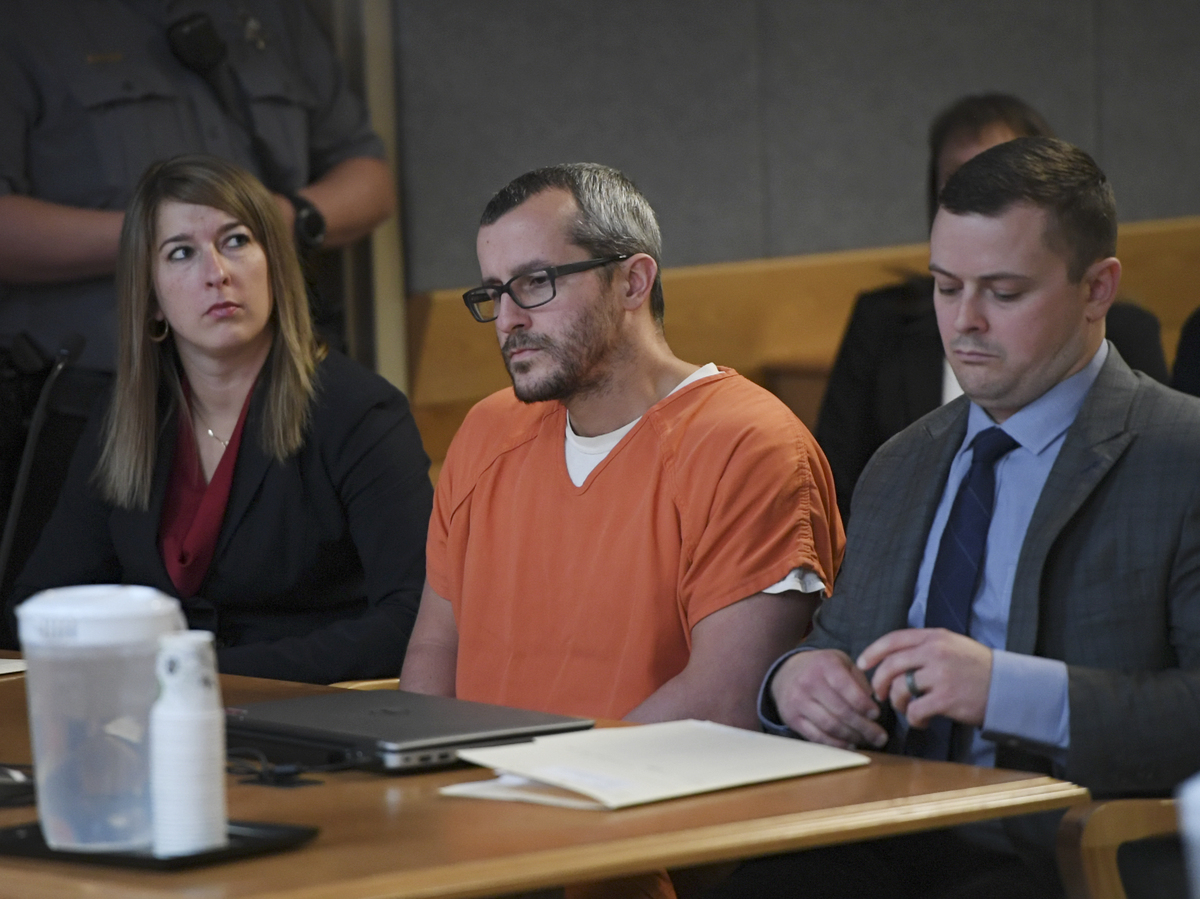 Christopher Watts sits in court for his sentencing hearing at the Weld County Court House on Monday in Greeley, Colo. Watts will spend the rest of his life in prison.

A Colorado man has been sentenced to life in prison without parole after pleading guilty to murdering his wife and two daughters.

Christopher Watts, 33, was sentenced to three consecutive life terms, with an additional 12 years each for tampering with each body, The Associated Press reports. He also received 48 years for unlawful termination of a pregnancy, as his wife was 15 weeks pregnant when she was killed.

The case attracted national attention for its shocking details –and because the day before he was arrested, Watts appeared on local television news channels lamenting his missing family and asking for their safe return.

His guilty plea was part of a deal that allowed him to avoid the death penalty.

As NPR’s Scott Neuman reported earlier this month, “Watts acknowledged strangling his wife, Shanann, 34, and their daughters, Bella, 4, and Celeste, 3, and dumping their bodies in an oil field belonging to Anadarko Petroleum, where Watts had worked until he was arrested in the case.”

At the sentencing, Watts did not speak. His attorney said that he wished to convey that he is sincerely sorry. He has not given a full confession.

Before the murders, Watts was having an affair. Weld County District Attorney Michael Rourke said that because Watts hasn’t explained himself, it’s still not clear why he committed the crimes.

“If he was this happy and wanted a new start, get a divorce. You don’t annihilate your family and throw them away like garbage,” said Rourke, according to The Denver Post.

Shanann’s parents and brother had urged prosecutors not to seek the death penalty, the Post reports.

“This is a heartless monster,” sobbed her father, Frank Rzucek, from a courtroom podium before the sentence was handed down, according to Reuters. “I trusted you to take care of them, not kill them. Then you take them out like trash. You monster.”

Watts’ mother Cindy also spoke, looking at her son, who kept his head down.

“I hate what has happened,” she said as she sobbed, Reuters reports. “But we will remain faithful as your family. We love you and we forgive you, son.”